In 2004 Maxilla was designated a Sure Start Children’s Centre. Since the closure of the under 3s provision in 2006, the Borough had governance over, and funded, the whole centre and moved additional Sure Start services into the former Under 3s until the team was restructured and moved into another site on the east side of North Kensington in 2011.

During this period, Maxilla Nursery School continued as usual; however it went through a difficult time. Following the Borough’s attempt to close the nursery school in 2003, there was a series of interim headteachers and part-time temporary arrangements. The efforts of a dedicated staff team, and in particular the senior teacher, Glynis Yexley, kept things running, and the nursery school continued to provide a supportive and productive environment for children and families. However, it was challenging and between 2004 and 2008 Maxilla Nursery School slipped from being ‘very good’ to ‘satisfactory’ (Ofsted, 2004, 2008).

Despite this, parents still loved the centre; its distinctive community ethos pervaded despite the obvious difficulties. The magnificent garden and outdoor learning space was still thriving and it was a friendly, inclusive and happy place to be.

In 2008, before the Ofsted inspection, the Borough appointed a new Head of Centre, Christine Barton. Christine had worked for the council since 2000 and was familiar with Maxilla. She set up the Childminding Network and supported early years settings with the introduction of the Neighbourhood Nurseries Initiative, a new funding stream aimed at reducing child poverty and boosting children’s development in the most disadvantaged neighbourhoods. Christine remembers, ‘it was always such a pleasure to go into Maxilla even when it was difficult and there were difficult subjects to broach … we still had a laugh … and the spirit of the place was very evident.’ 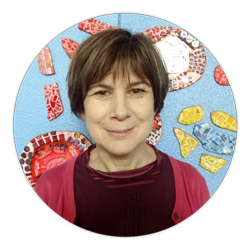 A passionate advocate of stand-alone nursery schools, Christine, although not a teacher, was an early years enthusiast and had a clear vision of what she wanted to achieve at Maxilla. Initially, in light of the 2008 Ofsted inspection, she pulled together a strong senior leadership team who were incredibly dedicated and worked tirelessly to ensure Maxilla was the best it possibly could be. In 2011, Ofsted awarded Maxilla Nursery School the grade of ‘outstanding’.

By 2011 Maxilla had the building back to themselves and oversaw the budget for the whole centre. Christine could now put into practice the rest of her vision: to reinstate an integrated centre for 0 to 5-year-olds and their families. 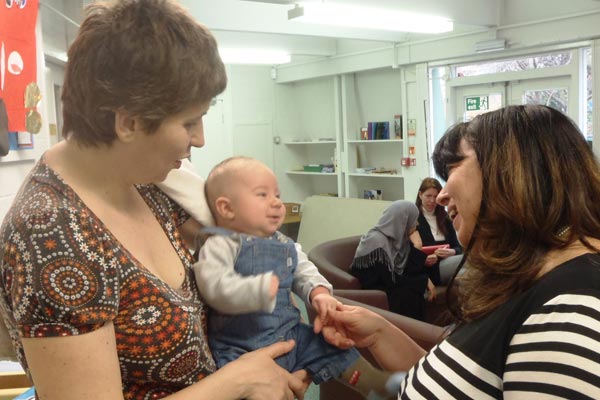 Although differing from WNA’s original vision (there was no plan to reintroduce care for babies), the model was based on a service for parents and their children from birth to five. Parent classes were expanded along with crèche provision; additional drop-in stay and play sessions were established and became a huge success, averaging 30 families during each session. The midwife drop-in, Talking Times sessions (for postnatal mothers of ‘low mood’) and speech and language sessions ran from there – the centre was once more vibrant and full of life. With Maxilla staff working across both the nursery school and the children’s centre, support for children and families was better co-ordinated and increasingly effective. 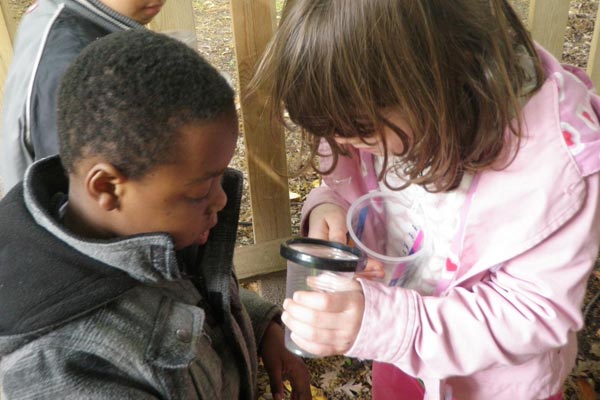 Keen to reinstate some of Maxilla’s original ethos, the governors and senior management also involved parents in thinking about what summed up Maxilla and developed the guiding principles: Learning, Growth, Community, Friendship and Respect.

With Christine at the helm and a team of staff passionate about Maxilla and what it stood for, things flowed really well over the next couple of years. The centre was well used and supported and had a fantastic reputation locally. 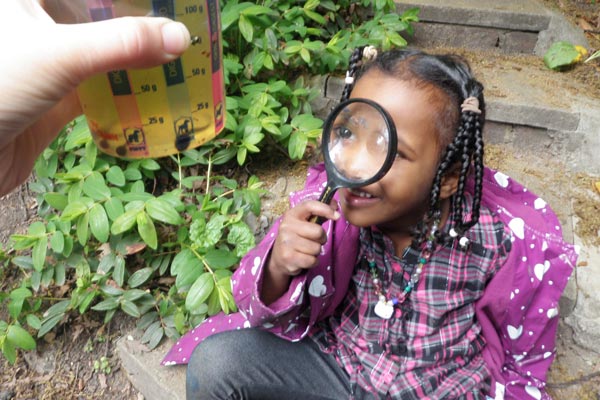 In 2013, with new government funding for places for 2-year-olds, a long-term aspiration of re-introducing this provision was realised and ‘Purple Room’ was established, providing care and learning for up to fourteen 2-yearolds. Early in 2014, Ofsted inspected both the nursery school and the new early years provision for 2-yearolds, and both achieved a rating of ‘outstanding’. 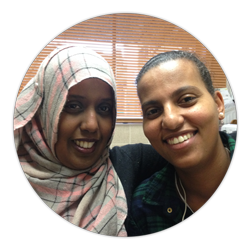 "Maxilla is my home, my mother, my family, my village…it's a place of love and social justice"